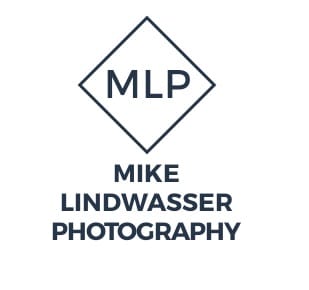 Your shopping cart is empty.

Your shopping cart is empty.

After perfecting his skills at the School Of Visual Arts, praised as a catalyst for innovation, Mike Lindwasser has spent the last decade becoming a distinguished professional photographer based in New York City. His work graces galleries in Japan, dozens of galleries in New York City, prominent business offices, and even the homes of some of your favorite celebrities and notable executives.

His main focus has been on landscape and architectural photography both from the classical and abstract points of view. He captures both iconic landmarks and some of the city’s lesser-known nooks and crannies from the perspective of a native New Yorker. Using creative or even extreme angles, reflections, and long exposures while shooting at night as well as HDR Photography, has defined his artistic style.

He has experience with commissioned work, commercial photography, museum collaborations, and charity events.

He is currently represented by Nascent art NY and you can find his storefront in New York City at the Chelsea Market in the Meatpacking District next to the iconic High Line, or in Soho at Artists & Fleas.

PAST & CURRENT COLLABORATIONS INCLUDE

Your cart is currently empty.

This is only visible to you because you are logged in and are authorized to manage this website. This message is not visible to other website visitors.

The above preview shows how to use the live preview on this website. The image displayed is just an example, and is not available for sale.

This means you can use the camera on your phone or tablet and superimpose any piece of art onto a wall inside of your home or business.

To use this feature, Just look for the "Live Preview AR" button when viewing any piece of art on this website!

Below, select which favorite lists you would like to save this product into.